Friends and part of the same dance team since 2008, Juliana Lima and Rafael Pitarello became official dance partners in 2011 and started to develop different choreographs and projects since then, including being part of important events and festivals, and also teaching regular classes in different dance schools in São Paulo.

In 2016, they moved to Brisbane – Australia, where they have been promoting and strengthening the Brazilian dance culture, with an emphasis on Samba de Gafieira, Brazilian Zouk, Bolero and Forró, at different events and as part of the Rio Rhythmics Latin Dance Academy team. In 2019, they had the opportunity to teach and perform in different events in Germany and the Netherlands teaching workshops and performing Samba de Gafieira and Brazilian Zouk.

Juliana has always been passionate about dance, after doing Jazz for a few years she decided to take a trial partner dance class (Danca de Salao- ‘the Brazilian Ballroom’) when she was just 14 years old and hasn’t stopped since. Being part of different festivals and events competing with Jazz and partner dance choreos, she decided to dive deeper into dancing by taking a specialization course for partner dance instructors and choreographers with a two year duration. Working as a dance instructor and choreographer with Rafael Pitarello since 2011, she also graduated in Social Communication with an emphasis on Public Relations by Cásper Líbero Foundation, SP- Brazil, and is currently studying to become an authorized Fitness Instructor in Australia. 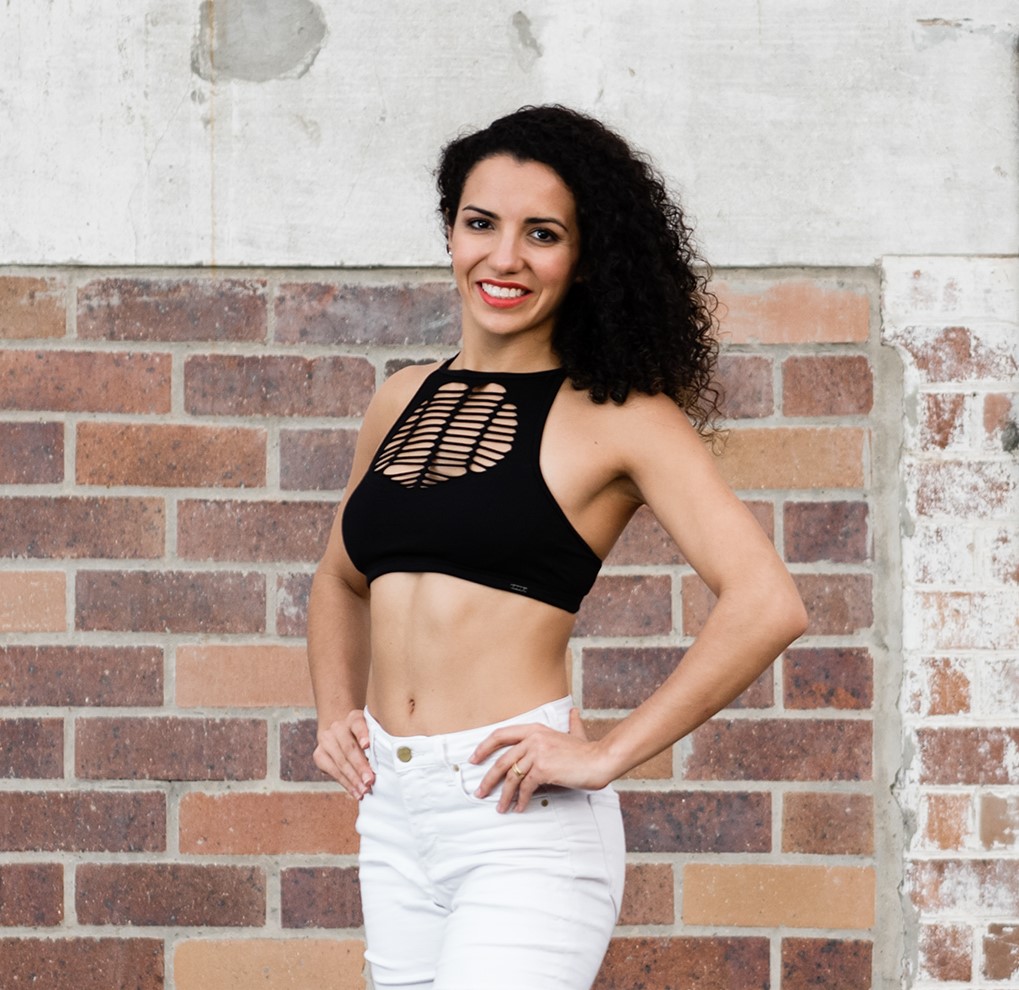 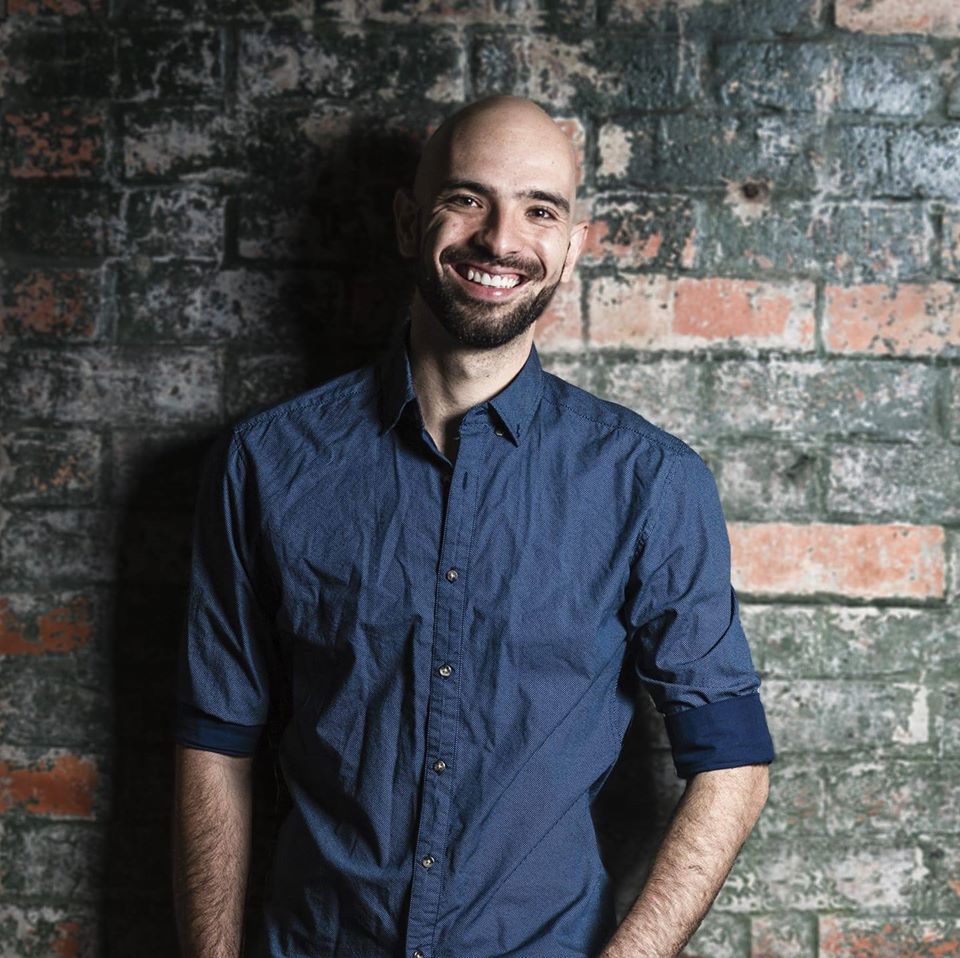 Graduated in Physical Education with specialization in Cardiovascular Rehabilitation and Physical Education by the Dante Pazzanese Cardiology Institute – SP, Brazil, Rafael Pitarello started partner dancing (Danca de Salao- ‘the Brazilian Ballroom’)  in 2008 and has been developing his career in dance since then, being part of various events, festivals and dance congresses, including joining the Dancing Team of Costa Cruises for two seasons (2010-2011 and 2011-2012) touring around Brazil, Uruguay and Argentina. Rafael also worked for two years as a Fitness and Dance Instructor at YMCA Sao Paulo. Since 2011, Rafael has been working alongside Juliana as dance instructor and choreographer.

Choreographies by Juliana and Rafael

We love to choreograph and perform as it’s an amazing way to express ourselves through dancing and inspire people to know more about this art and about Brazilian Culture. Find out more about our choreographs below and on our YouTube Channel!